Integrations with other Systems

SEGULINK integrates with many systems of your IT infrastructure and with external cloud services. Use your existing authentication systems, internal and external storage capacities and your familiar applications with SEGULINK.

When you work with Microsoft Outlook or Outlook as an Office 365 cloud service, you can easily transfer files and messages with the Office add-in for SEGULINK without leaving your familiar work environment. The add-in gives you a new workspace when creating e-mails or events in the calendar. As usual, you can add files via drag & drop or selection dialog, change the security settings and transfer options for SEGULINK, encrypt the files directly in your client and transfer them reliably to the recipients. 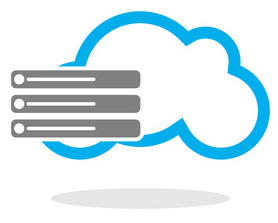 The SEGULINK server can also be used to store and exchange files with the open WebDAV standard. To do this, you only need a WebDAV-compliant client on your system: on Windows and OS X / MacOS, the existing file manager already allows access to WebDAV folders.

The SEGULINK WebDAV server is even compatible with the WebDAV protocol extensions used by ownCloud / Nextcloud for synchronization. This allows you to use the normal ownCloud sync client to synchronize directories of your file system with the SEGULINK server. ownCloud sync clients are also available as app for iOS and Android. This means you can take your important files with you on your devices.

Authentication via OAuth2 and ADFS

The opportunity to use the existing authentication services in your company is one of the most important prerequisites for the smooth integration of a new IT system. SEGULINK supports the widely used OAuth2 authentication protocol. This allows you to use your existing Active Directory or LDAP accounts using the Active Directory Federation Services without further registration by users within your organization.

OAuth2 is also used for authentication with external services. This allows you to use your existing cloud accounts from vendors like Google, Microsoft, or Dropbox to log on to SEGULINK. 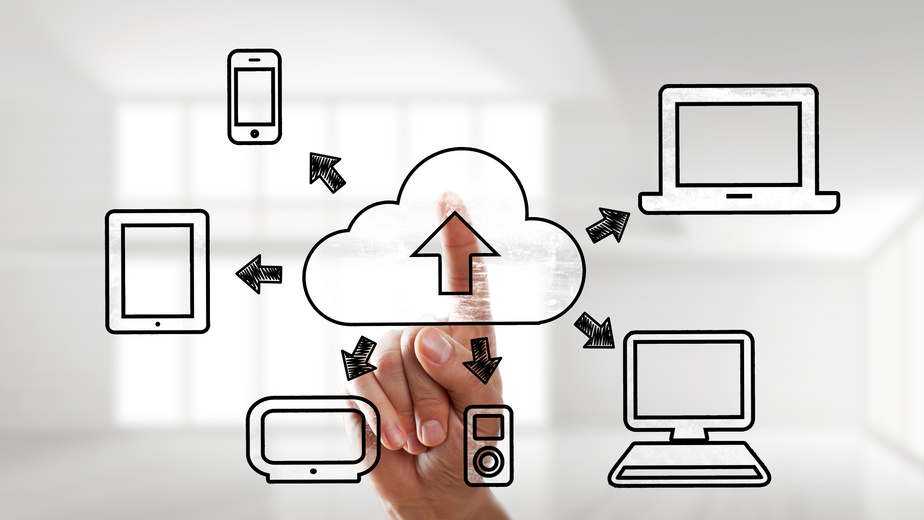 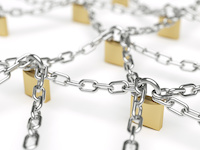 Safe data transfer is a prerequisite. Also to be able to prove transmissions is particularly important in the business context. With the blockchain module, the signatures of transmitted messages and files can be saved using a blockchain transaction. With this transaction as well as your transaction receipt, you can always prove which data you sent when and to whom.

As blockchains, both public blockchains such as Ethereum or Bitcoin, as well as private or institutional blockchains can be used. The distributed storage of the transactions in the blockchain makes a subsequent change impossible.

More information on this topic can be found in our blog article (in German).